It is no secret that we are in the middle of an explosive epidemic of obesity and type 2 diabetes, or what I call “diabesity.” What’s been discovered is that whether you are suffering from a little extra weight around the middle or you have been diagnosed with insulin resistance, pre-diabetes, metabolic syndrome, Syndrome X or even type 2 diabetes, all of these conditions are basically the same thing – just with varying degrees of severity. A new word, “diabesity,” describes this continuum of metabolic imbalance and disease that ranges all the way from mild blood-sugar imbalance to insulin resistance to full-blown diabetes. So, yes, if you have diabetes, you have diabesity. But you don’t have to be a diabetic – or even have symptoms – to be suffering from diabesity. 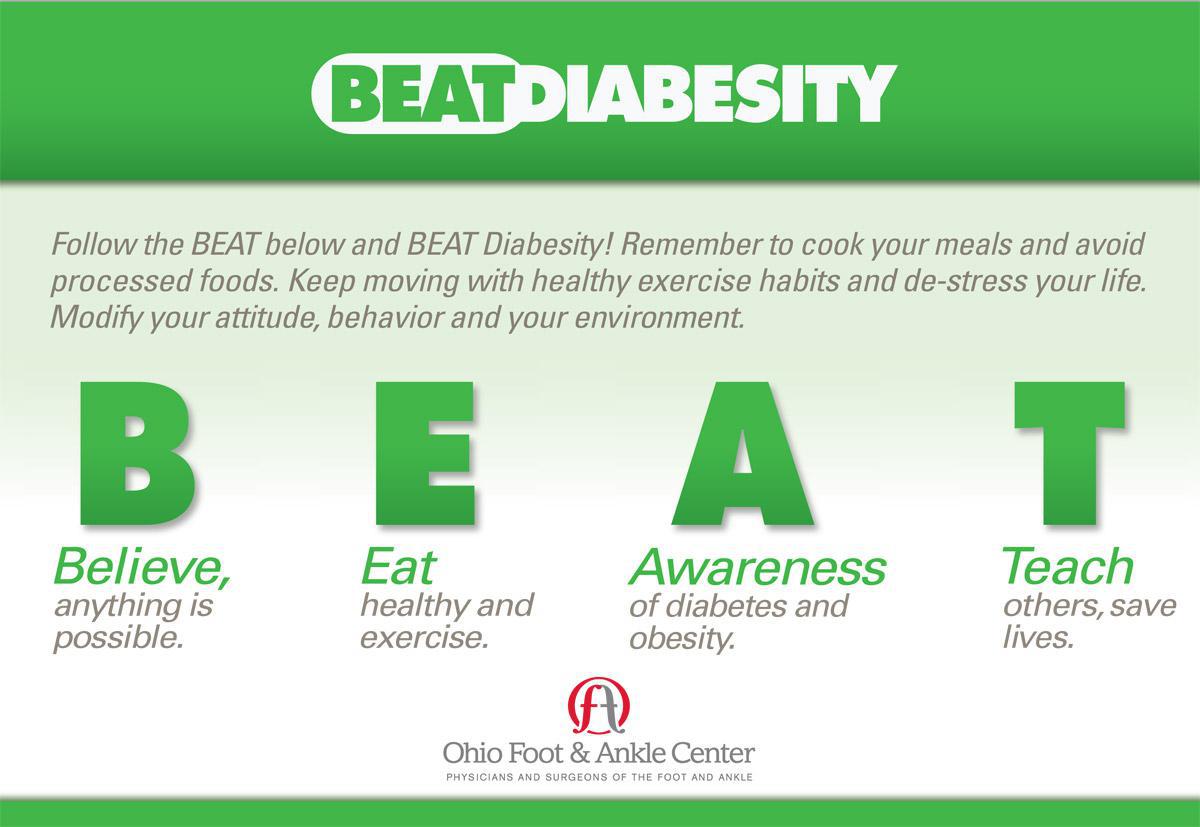 Nearly all people who are overweight (almost 70 percent of Americans) already have “pre-diabetes,” which, in short, is an earlier stage of diabesity that carries with it significant risks of disease and death. And, although the word diabesity is made up of the concepts of obesity and diabetes, even those who aren’t overweight can have this problem. These are the “skinny fat” people. They are “under lean” (not enough muscle) instead of “overweight” and often carry a little extra weight around the middle.

A Leading Cause of Disease

Diabesity is a leading cause of most chronic disease in the 21st century. Specifically, those with diabesity are at an increased risk of heart disease, stroke, dementia, cancer, high blood pressure, blindness and kidney failure. Unfortunately, most people who are suffering from diabesity have no idea that they are suffering from a deadly condition – or that this condition is 100 percent reversible. That’s because, currently, there are no national screening recommendations, no treatment guidelines, no approved medications, and no reimbursement to healthcare providers for diagnosing and treating anything other than full-blown diabetes. Think about that: Doctors are not expected, trained or paid to diagnose and treat the single biggest chronic disease in America – a disease that, along with smoking, causes nearly all the major healthcare burdens of the 21st century.

So this is a very real and very serious problem – not just for those who suffer from diabesity, but for our communities, our economy, our entire society. Given all of this, one would think the burning questions on everyone’s mind would be: Why is this happening? What has caused this diabesity epidemic? Why are our current approaches to treating the problem failing so miserably? And what new approaches could we take that would more effectively treat the problem?